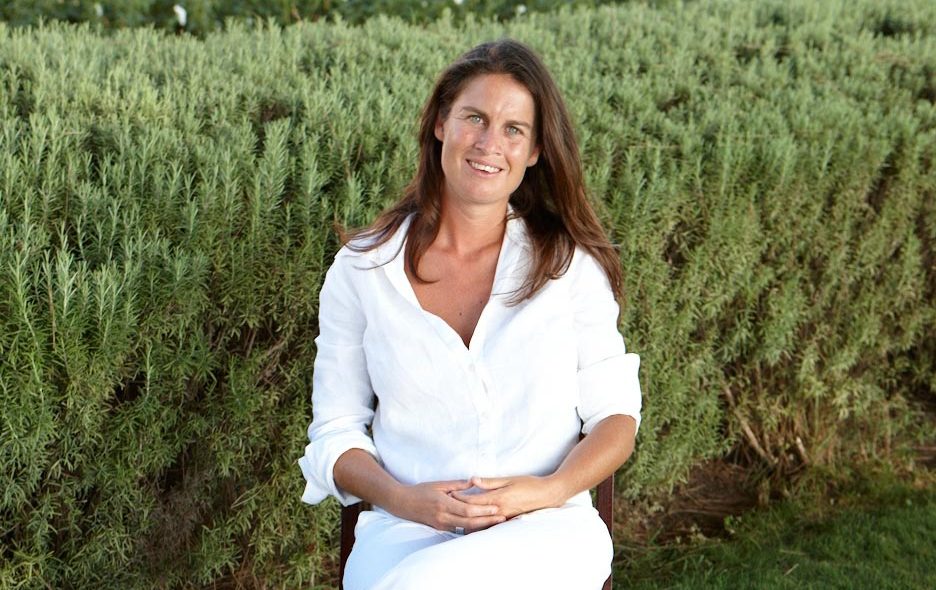 In February 2014 Di-Vine Cellars had the great pleasure of hosting Alessia Antinori at Cheval Blanc Randheli for a series of wine dinners and tasting events.

Alessia Antinori is the youngest of Marchese Piero Antinori’s three daughters. She was born in December 1975 and raised in Palazzo Antinori (the Antinori family home dating back to 1506)  in Piazza Antinori in the centre of Renaissance Florence, three blocks from the Arno River, as well as in the family’s wine estates in Chianti Classico and Umbria where summers and weekends were spent helping the wine ‘grow’.

She graduated in January 1998 with a degree in Viticulture and Oenology from the Agrarian University of Milan and since then has worked officially for the family company in a variety of roles.

From 1999, along with her sisters, she launched the new Montenisa estate in Franciacorta, for the production of sparkling wines.

From 2003-2004 she held the role of President of Primum Familiae Vini, the organization of twelve of the most prestigious wine families in the world.

In January 2006 she became Marchesi Antinori’s Export Manager for the emerging markets region, including the Middle East, Asia (except Japan and Korea) and Australia, and from 2009 she has focussed on the US market as Antinori’s Family Ambassador.

With the Maldives’ best selection of Antinori Estates’ wines, including back vintages and special sizes, Cheval Blanc Randheli was the destination for Alessia’s visit. The schedule included a tasting for guests in the wonderful Wine Museum, and an exclusive wine pairing dinner in the fine dining restaurant Le 1947.

Di-Vine Cellars will be launching Art of Tea range (Organic )in Maldives. Come to see us in Hulumale